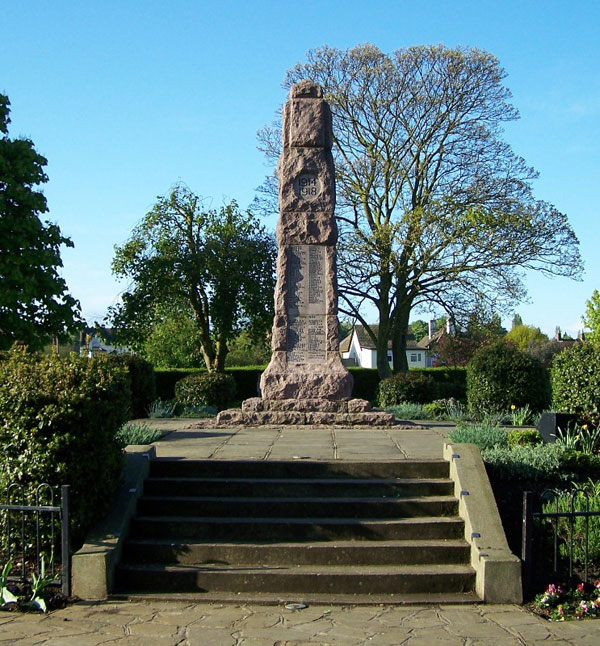 The memorial park came into being because the town wanted a suitable memorial to the fallen of the First World War. At the same time, as the town was rapidly expanding in size, a problem arose over the area of marshy rubbish-strewn land bounded by King’s Road, Gordon Road, Station Road and Spenser Road.

As it was not suitable for building, it was decided to turn the whole area into a “Memorial” Park. It would have a lake on its southern side, bowling greens, large grass areas to the north and space for football cricket and tennis, the whole quartered by pedestrian walks and a cycle path. At the crossroads there would stand a granite Memorial Obelisk and opposite a café and public toilets.

From King’s Road an avenue of trees leading through ornate iron gates to the obelisk completed the transformation from salty boggy waste ground to an attractive public park.